As Vice President, Dr. Paul A. Medeiros, D.M.D, oversees all clinical, business, management, and administrative operations of New England Dental Partners. He provides guidance to our team, and assists in connecting to various dental practices and mentoring new associates. Prior to his role as Vice President, Dr. Medeiros was the Director of Clinical Operations, bringing with him many years of dental experience. He was the director of a large dental practice in Woburn, Massachusetts and was the previous owner of a well-established dental practice in Nashua, New Hampshire.

Originally from Marlboro, Massachusetts, Dr. Medeiros attended both Tufts University and Tufts University School of Dental Medicine, after deciding as a child, that he wanted to be a dentist. At the age of 12, Dr. Medeiros’ older brother underwent an extensive jaw procedure that not only intrigued and fascinated him, but it positively transformed his brother’s life. From that point on, he decided that the world of dentistry was in his future. Since graduating from Tufts University School of Dental Medicine, Dr. Medeiros practiced extensively until a neurological condition in his right arm forced him to retire in 2001.

As a vital part of New England Dental Partners, Paul prides himself in being an empathetic leader that provides motivation with integrity and passion. He has a true passion for dentistry and has found that the collaboration with various team members and dental practices offers rewarding relationships, and fulfillment in his career. When he’s not at work, Dr. Medeiros enjoys spending time with his children and his wife Alyce, who he describes as having “a carefree, positive and loving spirit.” 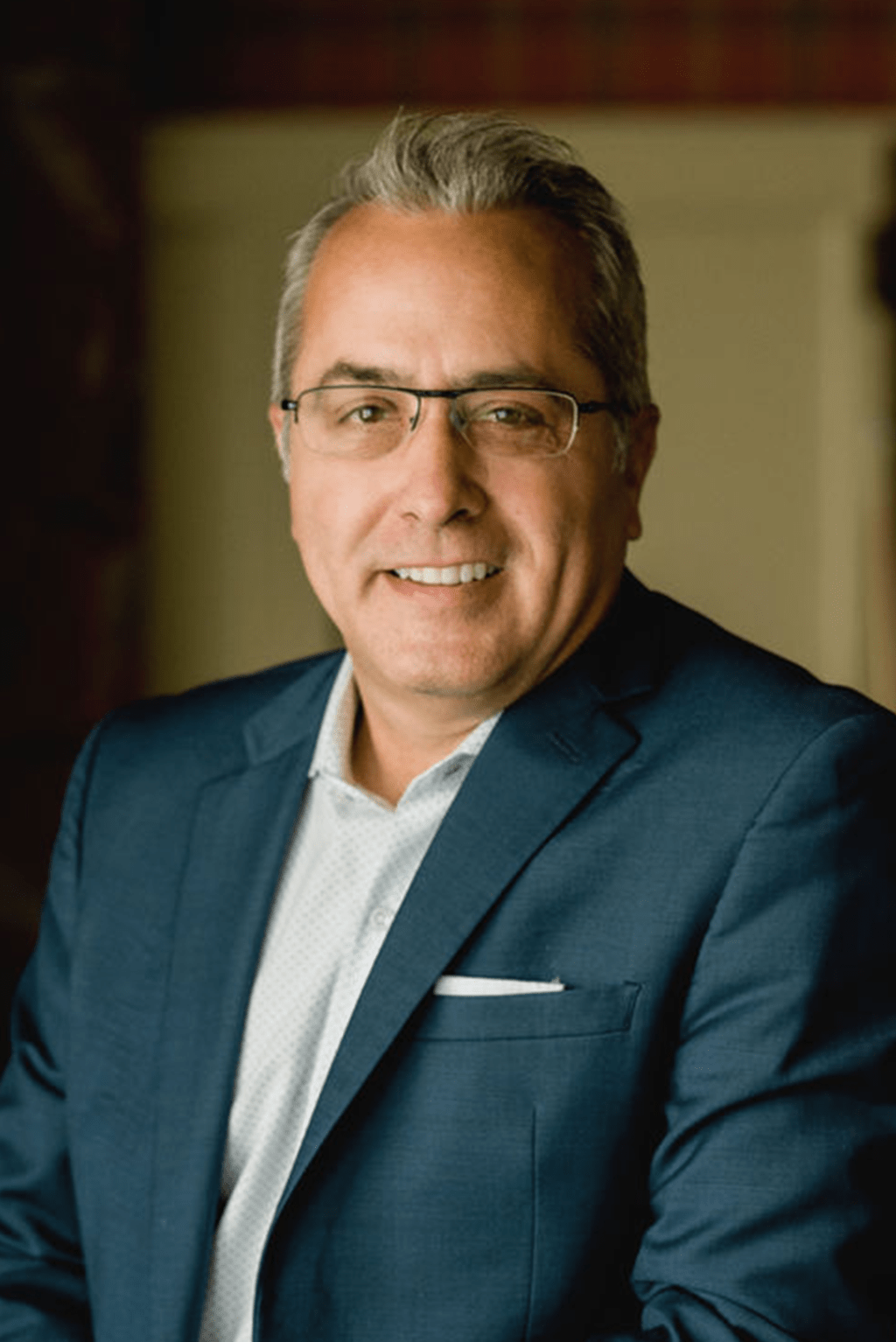